❗❗ I invite you to sign up for my DevNews newsletter 💌. DevNews is issued weekly and consist of carefully selected digest of tech-news from last week. Don't wait❗❗ Sign up today

A while ago I wrote a post about [7 mental types of software developer]. Now it is time to the first adjustment. It turned out that "Code nazi" and "SOLID junkie" are pretty similar. Junkie was merged in to "Code nazi". 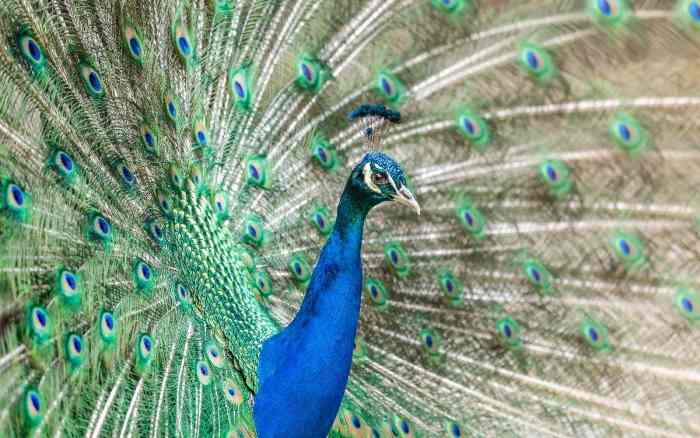 New type showed up. I called him celebrity. This type can be described as following: 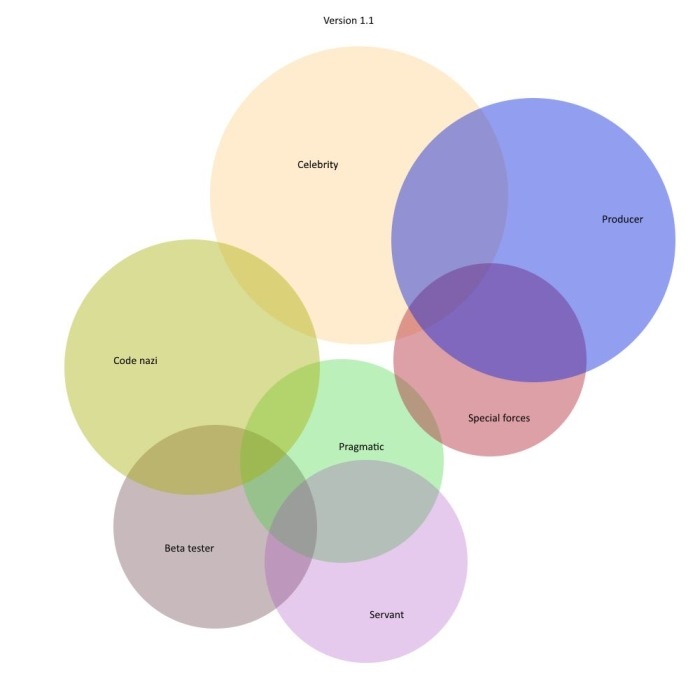