Another great IT conference and second one happening in Wroclaw, Poland. Cool :) The organizers surprised us again few times :)

But before WROC#, we as WrocNET, had a pre-WROC# event. The main topic was multithreading with Marcin Dudek - Open the Lock and Maciej Aniserowicz - Testing multithreading scenarios in .NET. 98 developers attended, which is pretty good number. After the official session we had afterparty sponsored by PGS in CyyberMachina. I really enjoyed it. 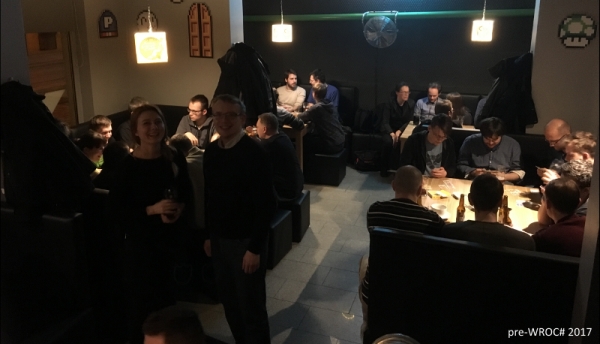 Ahh, I hate describing sessions... sooo => SKIP :) I will just mention one. Session "Go hack yourself...or someone else will" was something fairly unique. Frans described how to earn money with bug-boundary programs. Here is a list of companies willing to pay for founded bugs.

I meet many people. Au usual, I guess.

Valuable attendees - this is what makes every single conference fly! 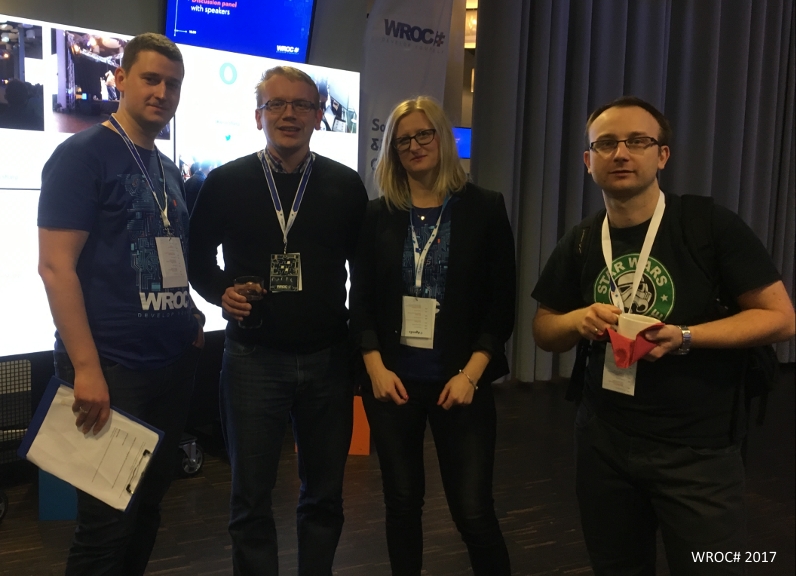 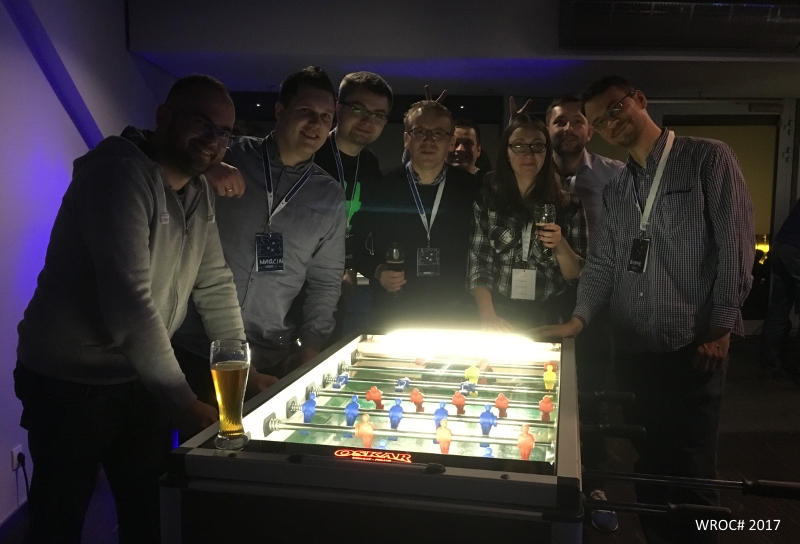 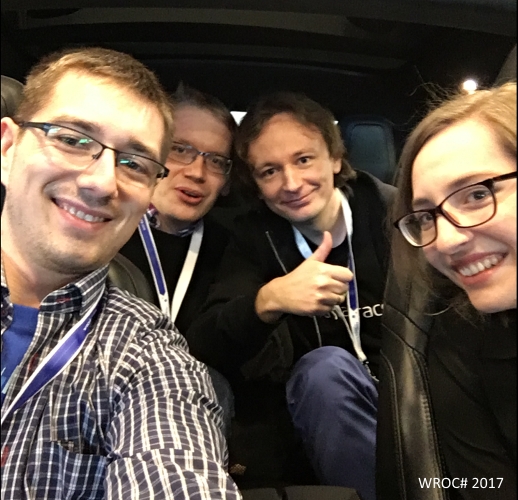 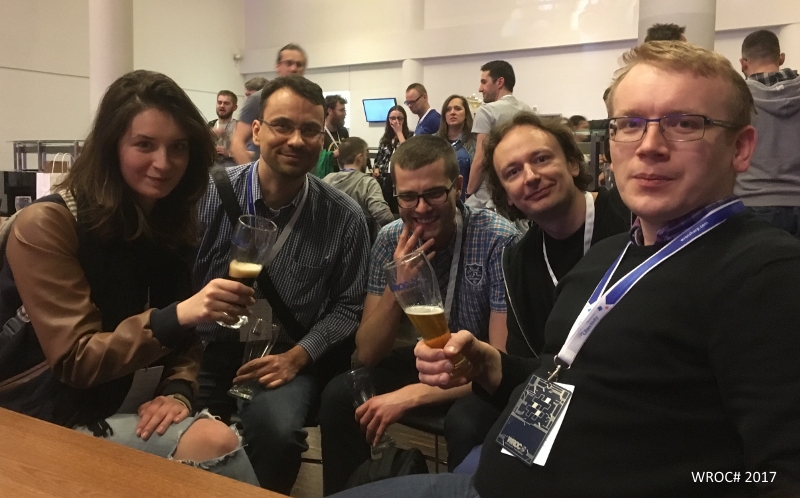 I'm sad that WROC# 2017 is over. It was a really nice conference where I meed many friends and learned something new. Thank you Objectivity!

I need to attend a conference where I don't know anybody. That could be a really nice experience.