Pair Programming (PP) is one of the XP practices. Many modern software development companies use it in daily activities. On the other side in many places PP is treated as a waste of resources because the same result could be achieved with half of the effort. Software developers also have mixed feelings about this methodology, including me.

To get motivated I need inspiration. Studying about and having The Giants close to me is helpful. This post is about the inspiration I get from them.

I was a true believer in Agile methodology. I was... Now I think Agile, in the current form, does more harm to the project than waterfall did in the past. Let me explain you why.

Starting programming when you are +30 years old

So you want to change your career :) IT is maybe more lucrative than other industries or just gives more fun! Here are some tips for people want change themselves into programmers. 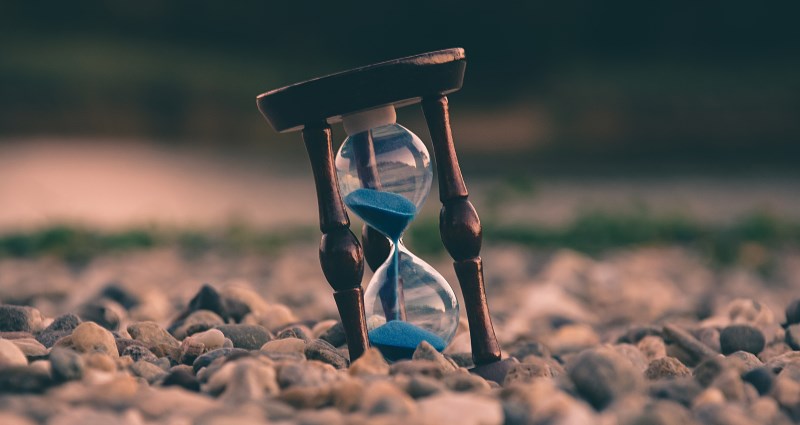 Time - probably the only resource on the planed that we can get back. We have to choose what we spend our time on, with whom and on what.

Last week I was involved in moving software solutions from one server farm to another. 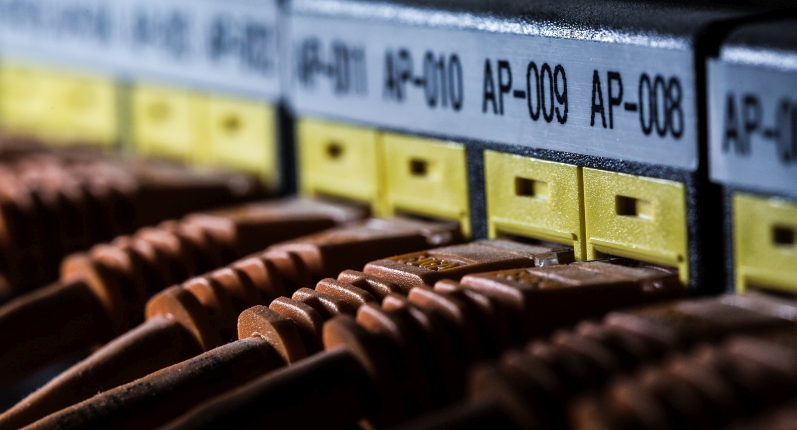 In one of the projects we work at Gemotial it was pretty cumbersome to test feature branches locally. The changes very often could have an impact on MSSQL or Oracle backend. We thought it would be great if we cloud run the changes on our integration tests configuration in Jenkins. Then, use the tests results (a link to it) in merge-request description. That way we could ensure that new functionality does not break the software.

MD Files And Why I Moved From WP

My blog always used Wordpress as the blog engine. I remember version 2.6. That was long time ago. During recent years the engine was actively developed by the community. Currently there is version 4.7.

Why there are parks in the cities? Why did city architects decide to keep those green islands?

What Is The Tech Stack For Me

Recently one of my colleagues asked the following question on Twitter:

How To Recover After Exhausting Development

I've been programming for over a decade. During that time I went through several pretty difficult scenarios in my programming assignments. I want to share some thoughts in this post.

A few weeks back I've created a survey for developers. The idea was to test my 7 dev types and potentially uncover something new.

For the last few weeks, I have been learning docker. The start with new technologies was, as usual, easy for the basics and fairly difficult for the more advanced stuff. On some stage, I found KataCoda. The service motto is: Learn new technologies using real environments right in your browser.

I had the opportunity to give the presentation Seven Personality Types of Software Developer twice so far. The presentation is based on my previous post. First of all, the session was surprisingly very interesting for developers. Despite its soft nature, I have received a lot of feedback from the audience during and after the session. The whole idea of categorizing developers by their personality type seems to be hot.

Programming Schools - from Zero to Who?

Today I wanted to touch the subject of programming schools.

The Best Way to Learn Programming? 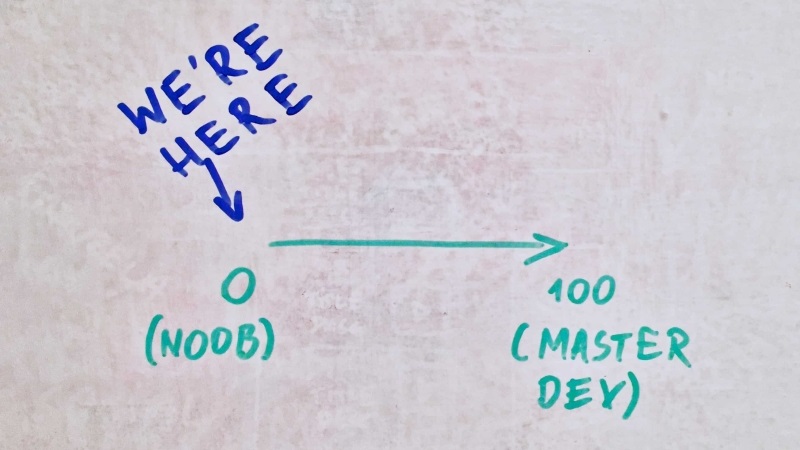 What Do You Do When Programming Sucks?

This post is also available in Russian language at Softdroid

How to learn new language (or other thing)

In IT industry we have to learn quite intensive new things. Everything changes, but in our industry, it happens much faster. Today's buzzword is forgotten tomorrow. How do we approach that? 's annoying and silly to waste time on somethings like that.

In every group of individuals, we can recognize a pattern. Observing and grouping people can give us more understanding of how teams are formed, how they work etc...

We all suffer from having not enough time. Time to do this or that. I did some research on where is my time spent. My daily (and simplified) activities that could be automated look like following:

Learning from different types of books

In the past, there were myths and legends passed between generations. Later Gutenberg introduced printing... the knowledge started to spread across the world rapidly. This day's books are the main sources of transferring knowledge. Open-minded people read a lot. I try to stay open-minded...

This post will be in polish since it is totally related to polish .NET group on Facebook

Notes from meetings - my approach

TL;DR; Write down everything from the meeting :) Day after meeting we remember 20% from it

Last Saturday I had a presentation about SOLID. Below is the video recording. Unfortunately, the session itself was taken in polish but, at least the slides are in English :)

Almost every software engineer start his career as a junior developer. Sometimes in a corporate environment, sometimes in small software studio etc... Young code hackers are often as good as developers with few years of professional experience. There are several possibilities evolve as a great software engineer in our industry.

Yesterday (25.10.2014) I have attended a local NoSQL Hackathon. The event was hosted by PGS Software. It started at 9:00 and took a bit less then 9 hours to program a sample version if a twitter-like website.

Last Wednesday we had our first meeting in regarding .NET Dev PL website project. It was 1,5 hour Skype discussion. I think it went pretty well. We learned a little bit about other team members. It turned out that some of us are experts in front-end technologies, others in SharePoint or in DevOps. I'm happy that the team is a mix of various point of views.

After a brief description in my previous post why .NET Developers Poland group was created now it is time to share some rules that every group member should respect.

Over the last several years I was observing how software engineering communities evolve and grow around the world. People join communities to be stronger, to share knowledge, to search for solutions to their problems or just for fun. At this point, I missed perhaps 100 other reasons, but there is always a purpose. Often the need is to stick with new technologies and similar people. They need a place for that, a habitat...

New year is coming. As usual, in this moment it time I set goals for upcoming year. Having my goals written down keeps me motivated and focused on reaching them.

For all who are looking for good ignore pattern. I use follow one:

IT industry is growing rapidly... software and hardware are continuously improved. The new software works slow on old hardware. We all have faced that problem before :P About two weeks ago I decided to buy a new "sandbox" too :D My first idea was to buy a good notebook, but after deeper research, calculation and thinking I decided to get desktop PC. This choice, as we all know, has pros and cons, but I think desktop PC is that what I need now.

Last Saturday I have attended my first conference in autumn 2012. I have registered for it on dedicated website (mobilization.pl). The website could look a bit more professional. A mix of Polish/English, fonts. Anyway, I was able to find all the important information.

The Cult of Done Manifesto 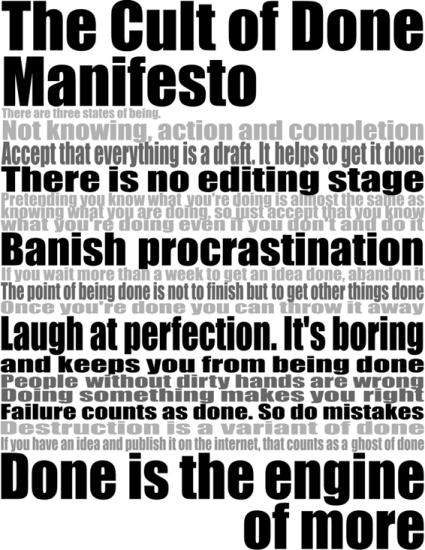 "Some fields should be read-only"... Is this a good description? If you can read in other minds, then it's ok..... otherwise be more precise when submitting a bug report!